A look back in time; me on my old boy, Knee-High. This is probably 1972. He was really the best horse, ever. 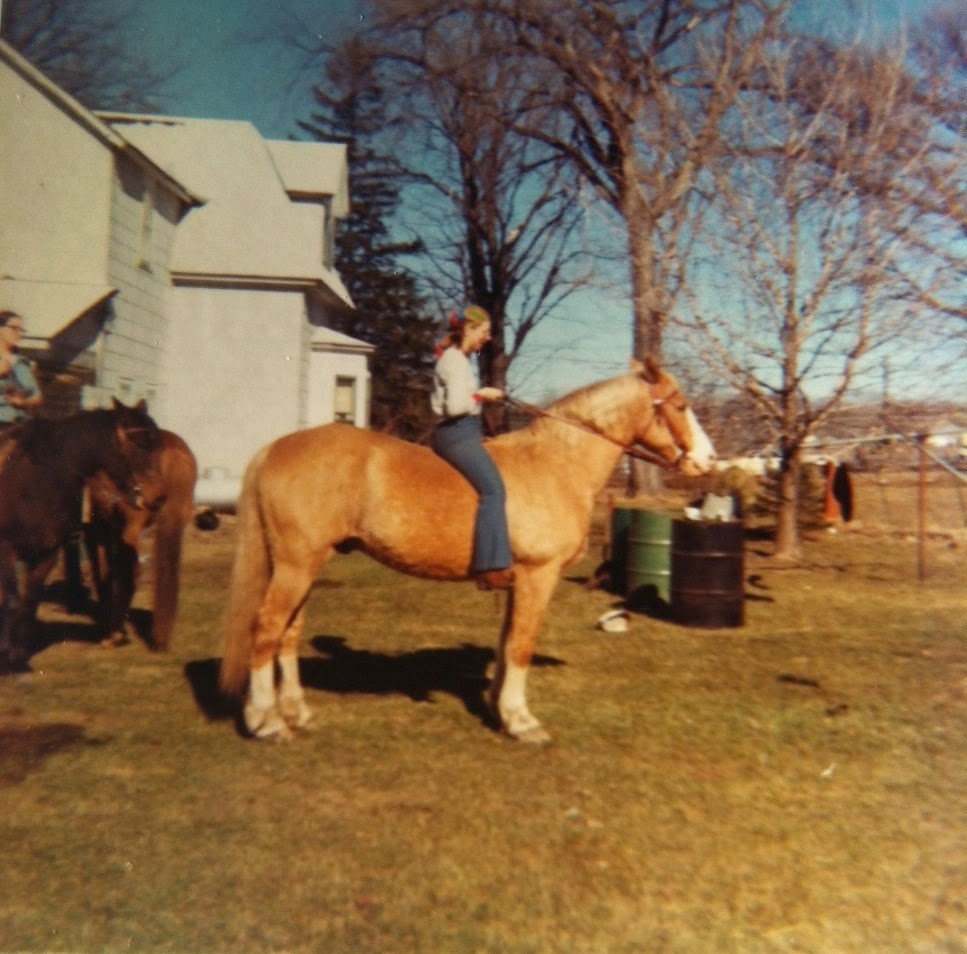 On a Lighter Note…….

Grace and Howard love to sing. They know how to make me laugh.

Pieces of my heart are scattered. 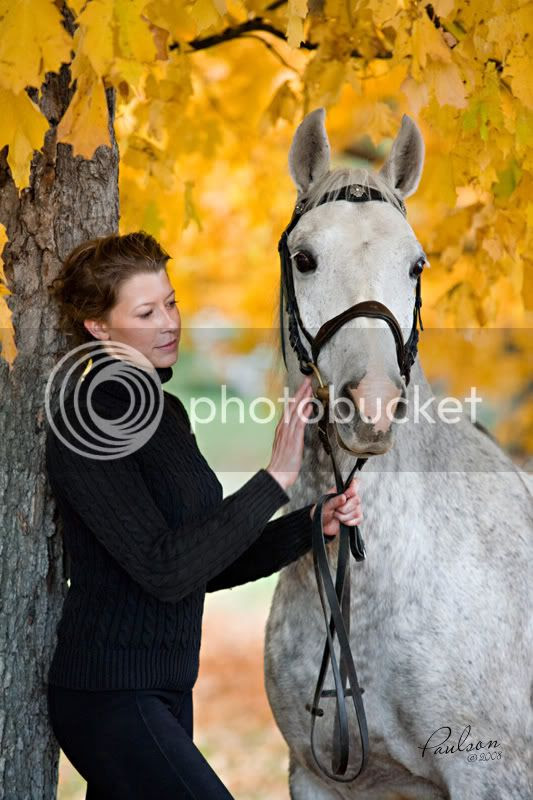 Ari died an unexpected and violent death on Saturday, May 10. 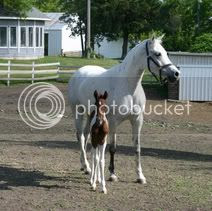 Secret needed to be euthanized on Monday, May 12. She had a recurring infection, lymphangitis, which flared up again, with a vengeance. She was considered a poor candidate for further treatment and humanely put down. She and Ari were the same age and both very good horses who left us too soon.

They are buried together in the gelding pasture.
Posted by Sandra at 1:52 PM 5 comments:

There are no words to express my grief over my beloved Ari releasing his spirit to the universe. I am gut-punched.
Posted by Sandra at 9:07 AM 6 comments:

So, I'm attempting the embarkment on the blog journey, again, while I am still a little mole holed up in the wet and dreary state of springtime Minnesota. It is hard to find interest in anything, much less express it in words, when my world consists of several acres of mud.

I suppose I will give a brief update of life. Howard and Grace, my beloved dogs, are with us and doing well. Grace is elderly and her hips aren't the best, but she is still full of vinegar. Howard is as sweet and spoiled as ever and continues to be a bright spot in my life. Grace doesn't agree with me! 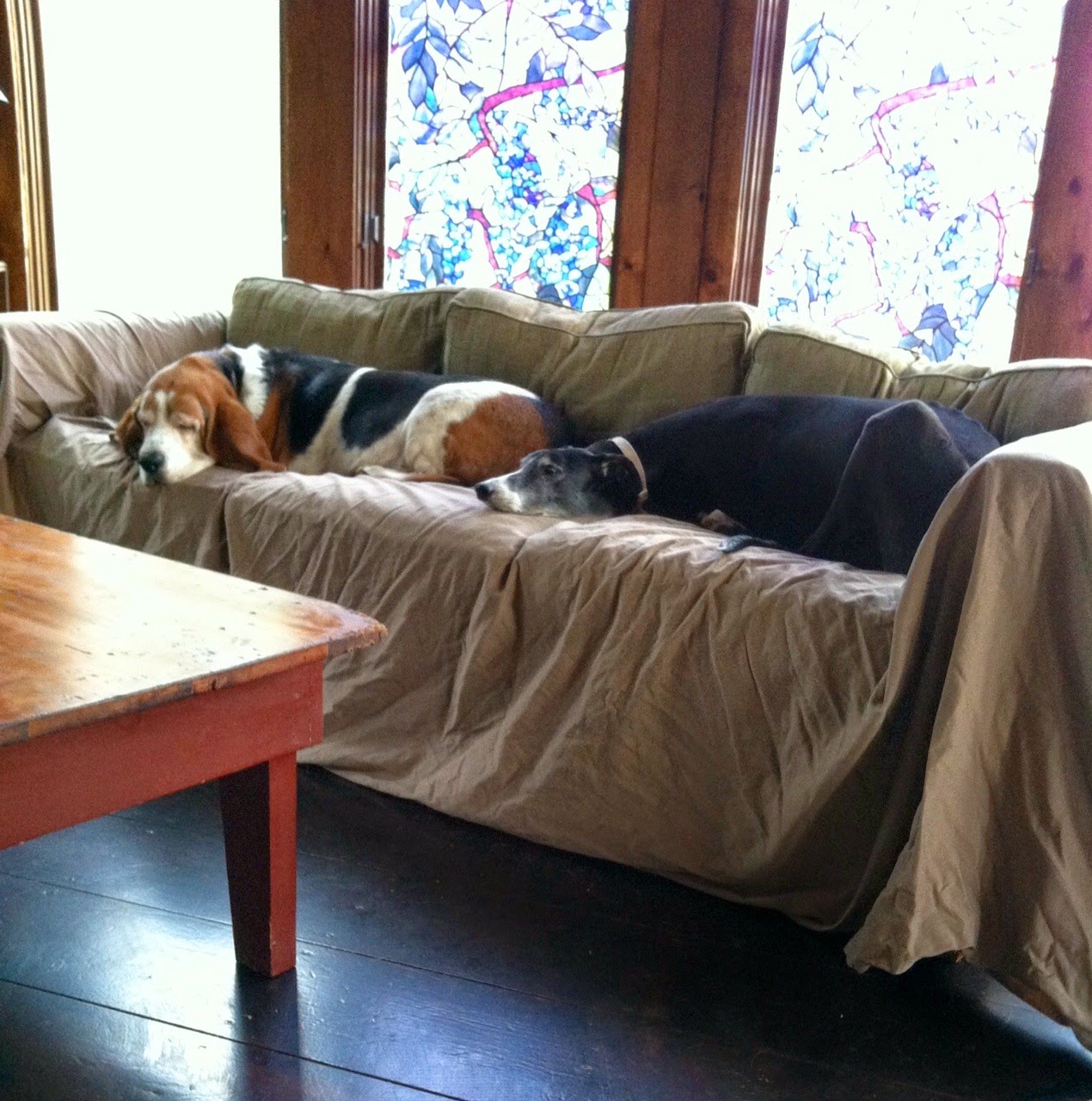 I have had a few horses die over the past couple of years. When you have horses for a long time, you end up with old horses and nature will have her way. The horses continue their life of ease, with little concern for their human caregivers efforts. Which is the good and proper way of being a horse, as we know.

I have lost thirty pounds, with another fifty to lose. It's a long and slow process, but this is really the only way for me to have longterm positive results. It is amazing so much weight has resided on such a small person, but it has done so. I put two miles on my treadmill daily and get a total of about five miles per day all together. FitBit is a wonderful tool for someone like me who needs to see it in black and white. I have bought some new barn clothes and have tossed the ratty stuff I have been wearing over the past few years. It occurred to me that one likely will feel as one looks, and I looked and felt like hell. My new self-talk has become something like "You don't look too bad for an old dame!" This is so much better when I hear it in my head, better than some of the other things I would say to myself.

My mother is still alive and well, living in the house I grew up in, in St. Paul. She has two dogs and a naughty orange cat named Murphy. She maintains her house, drives and otherwise manages a normal life.

Mark has really proven to be the right choice when I had to make a decision if I would or would not marry this man almost thirty-three years ago. He has been a rock during my mental and physical disaster, keeping everything operating while I was not operating. It is a lot to do under any circumstance, but he had to do that as well as maintain his business. I did make a proper choice in him.

There is much to do, lots of catchup and cleanup, I am ready.